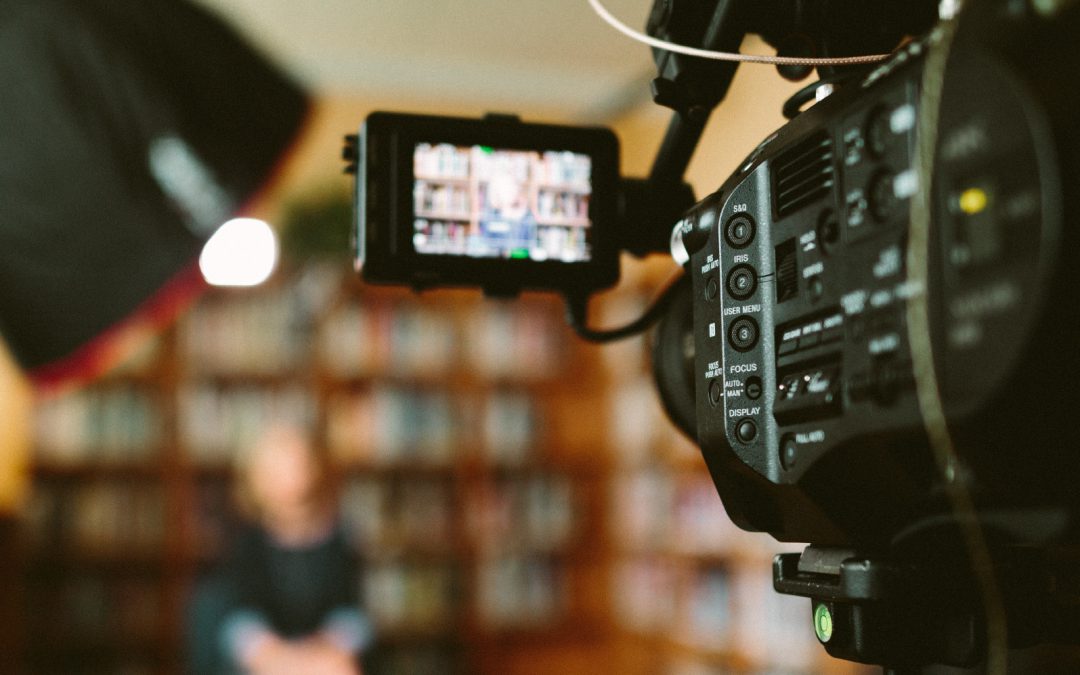 AlphaGo used a Monte Carlo tree search algorithms to determine its strategy based on knowledge previously acquired via machine learning.

In the same time, universities of the east coast of North America were becoming famous for AI research: Geoffrey Hinton (University of Toronto), Yoshua Bengio of the University of Montreal and Yann LeCun of New York University.

At present moment, in the field of artificial intelligence, Canada has already taken the lead. This is particularly obvious in Montreal and Toronto where years of development have brought these cities an accumulation of talents. So far, technology giants including Google, Facebook, Intel, Samsung, etc. have all set up strategic laboratories in an attempt to recruit a batch of Canadian students.

Cao Yu and his Nebula AI team are among them. They are changing the world in their way. Nebula-AI is a very unique company. Most of employees are Canadian-Chinese, and their development teams are located in Montreal, Canada. They are partnering with Concordia and McGill, Canadian Science and Research Foundation, Montreal’s IT Institute (APIGM), Canadian Consensus Capital, Singapore Feng Shui Fund, San Francisco Crosschain, and China’s V&D Capital.

– The world’s 1st decentralized artificial intelligence chain that has launched a test chain;

– The 1st company involved in the currency market, blockchain, and mining;

Q: Chief Cao, tell us something about Nebula-AI. Looks like Nebula-AI has not done too much promotion in the country. At present, there are not many people who know this project in China.

A: We are not the same as some domestic projects. Foreign investors do not allow us to make exaggerated claims. Our team yesterday issued a screenshot of NBAI’s top ten IDEX trading volume on Twitter, and we were warned by foreign investors to delete it. Because this might affect the positioning of the project. There is a lot of work to be done in Montréal. Our office in Xiamen is already established and marketing and promotion work is ongoing. I believe it will soon show results.

Q: Can you reveal more information about NBAI? There is not much information on internet.

A: Yes, I will tell you about our experience when it comes to private investments. Last winter we were looking for someone to invest in our project. Investors were asking us why we don’t have a big platform. I replied: We are tough and we can’t rely on technology?

Q: This is indeed the case. Many of current domestic teams are just trying to circulate money. They spend money on a platform and then spend money on the exchange. If they deceive the investors, they will not do anything.

A: Yes, we will build first and then find investors, this is the biggest difference between us and many domestic teams. I told them: Some people will always believe in us?

That’s how it started and after a few months, private investors started calling us. Asking us to show white papers. At that time in early January, I thought that the code was not running smoothly and couldn’t convince myself to show Quant AI to several early investors. Because it was the first version, it was going to inevitably have problems. And when our code started running, there was a problem. There was a line in the middle. The calculation time was long and it was broken. The middle section was completely blank.

When I was at the station, investors were very anxious to say: You can’t do this, we can’t read it. What should I do if I lose all my money?

I explained it to him for a long time and told him that our real technology is the artificial intelligence platform behind it, not the prediction software above. This platform is an AI computing platform that integrates global resources, just like the Apple Store. The fact that the APP is broken does not mean that the Apple Store is poor. We want to finance this support platform, which is the Apple Store in the AI ​​sector, rather than the above one, so that the investment personnel can feel at ease. Q: So then what happened?

A: We first wrote the code and then wrote and published the white paper. It was already mid-January. The entire market was down. We only opened up for private investors for a week and everyone was afraid to invest money. We were the first ones to raise funds. There were only about 3000 Ethereums in the round. I decided to go for a domestic try.

Q: Afterwards, did you spend money on finding a big brother?

A: No, we are not afraid of technology. I did not consider the domestic environment past winter. Or to open source our code. Then take it one by one to persuade private equity. After private equity got in touch I carefully explained the working principle, the code etc. Then the investors asked for a discount, and I said 15% worried that no one will come in! Then, after talking about seven or eight, the gates of big capital were not opened and I returned to Montreal in disgrace. The morale of the team has fallen and it felt like no one would invest. Even worse, after returning to Montreal, we found similar projects in the country. But they had nothing. Only the concept and the white paper was the same as us. But later, their code was shut down urgently, and our has not been released. These people who have plagiarized our technology have been very good in Marketing and in domestic advertising. We really felt that we are going to die. At that time, I remember that it was New Year’s Eve, and morale had dropped to the extreme.

Q: When it comes to that time, the NBAI chain project was about to die, right?

A: We almost died. Later I said: If the Chinese people do not appreciate us, we go international. Then I sent a post to bitcointalk. (With the newly opened account, even the map can not be matched) At that time, our telegraph group had only 100 Chinese people and was very miserable. On the second day after the dispatch, the telegraph group suddenly came to 500 foreigners and rushed in to ask us whether this paper was true or false. They asked me every little detail about the white paper. The white paper was originally written by myself. Of course, it answered the questions of foreigners. Then investors from Russia, English, France, Germany, Japan, South Korea, and Singapore all came. I was answering question after question, they came in a batch.

Q: The fact that I first entered the telegraph group really made me feel fresh because I had never seen the CEO directly answer the questions before. So this is why telegraph groups are far more foreign than Chinese.

A: Yes, the current number of telegraph groups abroad is ten times that the Chinese. We are relying on technology, living to get financing, no big capital to participate, and no one to stand. I said to the team at that time: I stand for myself!

Q: Tell us more about the financing.

A: Later, I went back to the traditional fund investment, which was rejected half a year ago and about five times. On the fifth occasion, Toronto blockchain enthusiasts had a dinner together at the Lihuaxuan Hotel. I only brought 20 bucks. After I had finished eating, I found out that the cash was not enough. I asked for cash from someone who had dinner with me. There was one person who helped me out for dinner. I said, I’ll give you 0.1 ETH for dinner! At the time, the meal was $35 and the price of the ETH was just 350. He said that I don’t need to pay him back. I said please read our plan. He called me the next day, asked me a few questions, and then decided to vote for us.

During that dinner, Paul Liu, the initiator of the FAB project and the founder of LinkCoin, were also present. At that time, all three projects of NBAI, FAB and LinkCoin were still under planning, and ICO hasn’t started yet. However, NBAI was slightly ahead at that time.

Q: What interesting things happened at the public fundraising?

A: We never gave speeches at that time. Our first speech was at the end of the public offering. Five days later, we went to talk once. 200 people on the spot participated in the NBAI chain. Many Chinese in Montreal believed very much in us. Many of our funds were used to invest in our projects. Some people wanted to take out their pension funds and we stopped them. We are afraid that they might not be able to put food on their dinner tables afterwards. Also, China and the United States did not participate, so financing at the public offering stage was relatively small.

Everyone was touched by our technology and our spirit. In fact, some of them did not necessarily even understand the project. In fact, including the top 10–20 exchanges in May, there are also friends who are helping us. They are all admirers of our spirit. They are unwilling to defeat, do not give up, and do not follow the crowd. I said to my teammates: Don’t look at people’s financial resources. They don’t even know how to use money. They just spend money and cut leeks. Because they can’t live without cutting leeks. We don’t need to, we are used to doing things in impossible circumstances.

Q: Thank you very much for your answers.