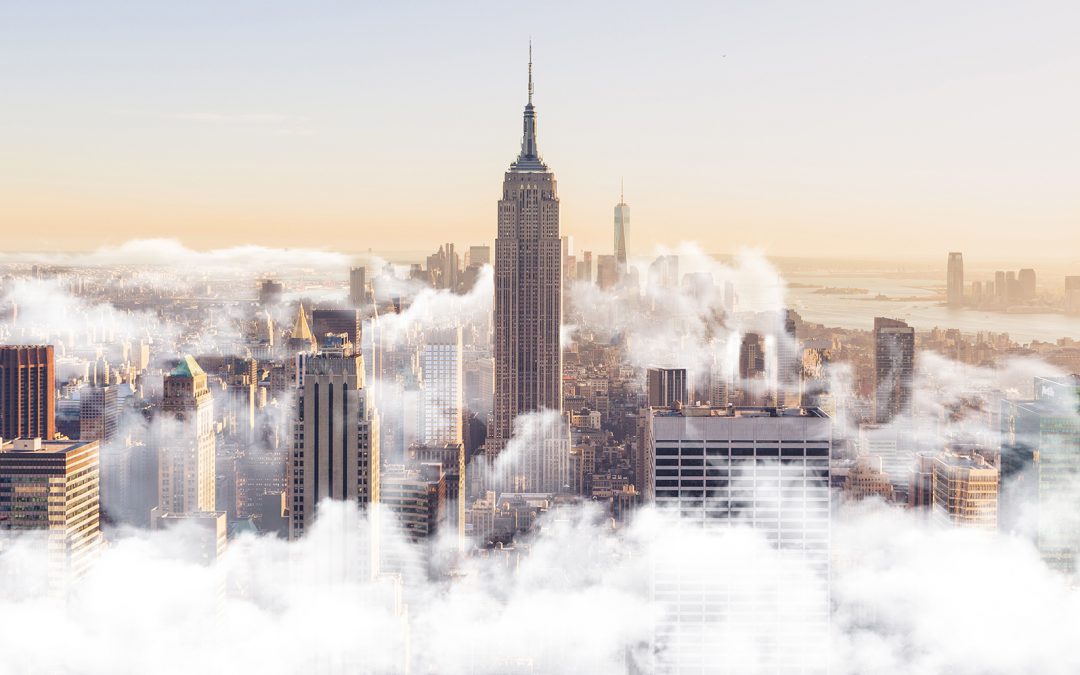 The 4th annual blockchain technology summit, presented by Coindesk, took place from May 14 -16, 2018 at the New York Hilton Midtown. The consensus featured more than 250 speakers and 4,000 blockchain enthusiasts from all over the world.

Among them were leading industry startups, investors, financial institutions, enterprise tech leaders, academic and policy groups who are building the foundations of the blockchain and digital currency economy.

The Wall Street Journal, Bloomberg and other authoritative media have all reported on this event.

As one of the few participants from Canada, Nebula AI’s founder Charles Cao attended the conference.

NBAI founder Charles Cao was one of the founders of the Montreal Chinese IT Community. He obtained his master degree in Electrical & Computer Engineering at Concordia University, and has worked within the core development team at IBM, SAP, Autodesk and Expedia, among other fortune 500 companies. During the conference, the Nebula AI team had in-depth exchanges with many blockchain and digital currency experts from all over the world.
Moreover, Nebula AI agreed to cooperate with NULS, a project that aims to build a customizable universal public blockchain infrastructure.

It is expected that soon, both teams will be carrying out in-depth cooperation in cross-chaining and ledgering.

Nebula AI and NULS are continuing to explore the possibilities of collaboration. A crosschain of NBAI and NULS technologies would allow NULS users to access AI computing capacities. Nebula-AI started testing of NULS nodes.